Mr. Ronald Mincheff had a very special time at Neot Kedumim in June when he came to visit not only the reserve, but also the tree that he planted on a trip here four years ago. What was once a small sapling in Ronald’s hands is today large and beautiful tree. He then planted ten new trees, each one in honor of a family member or friend. After his visit, Mr. Mincheff described what he felt.

“Having planted my olive tree in our homeland, in the presence of my mother, was a life moment for me. My experience and learnings that late afternoon were of profound connection to our land and our history. I felt the highest honor of retribution that I could offer was to return and plant trees in the honor of family and friends, offering them the same opportunity of connection with our land. I hope to be with each of them for many returns.'' 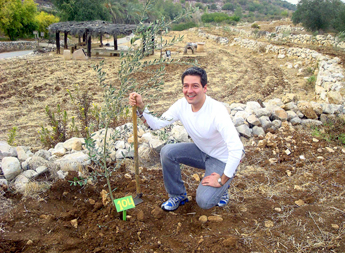 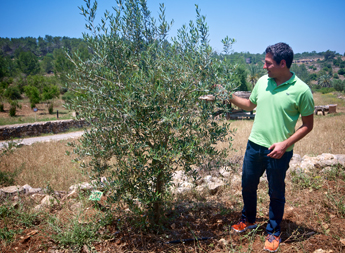 In June, Neot Kedumim was pleased to host a group of Australian pastors that came to Israel on a familiarization trip with Naftali Tours. These pastors are each planning to bring their own groups to visit the Holy Land, which is especially good news for us because when the group’s tour guide called Neot Kedumim a few days after the group visited the reserve, he told us that the group’s wonderful guided tour at Neot Kedumim was the highlight of the Israel visit.

We hope to see the fruits of this visit in the coming year and for many years to come….

The following letter was written to Neot Kedumim by Mrs. Jean Tishler from the United States, whose daughter Amy celebrated her Bat Mitzvah at Neot Kedumim in on June 6, 2013

I wanted to let you know that Amy’s Bat Mitzvah at Neot Kedumim was everything that I imagined it would be. The setting for the ceremony was absolutely perfect, down to the mother and baby donkey prancing behind Amy as she chanted her Torah portion!

Our guide, Saral’e, was exceptional. She gave a beautiful talk about the 60th anniversary commemorative (Judea capta) coin, which tied in thoughtfully with the themes in the Bat Mitzvah service.

Finally, the meal was delicious. Everyone enjoyed the celebration! 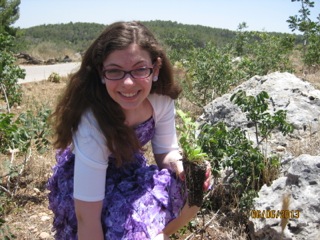 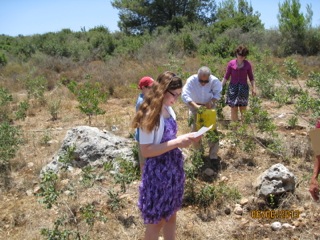 In July, Neot Kedumim welcomed several groups of Jewish teenagers, who were a part of the International Leadership Seminar Israel (ILSI), having come to Israel after short tour in Poland. The highlight of the month was on Sunday July 28 when 12 groups from Camp Ramah toured the reserve. As it was the first stop for the group in the country, they opened their Israel experience with shepherding, cooking (and eating) a biblical style meal “in the field,” and tree planting. This marked the third consecutive year that Ramah group in conjunction with ILSI visited Neot Kedumim.

Additionally, a group of 120 young leaders from the Bnai Brith Youth Organization (BBYO) youth group visited Neot Kedumim in July as part of the ILSI program. 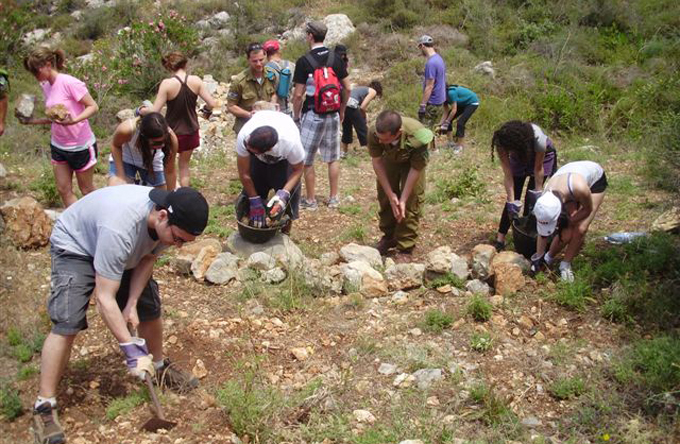 In August, Neot Kedumim hosted a group from the group Christians United for Israel (CUFI). The students that visited the reserve volunteer to do pro-Israel advocacy on university campuses across the United States, and enjoyed our Leadership program. 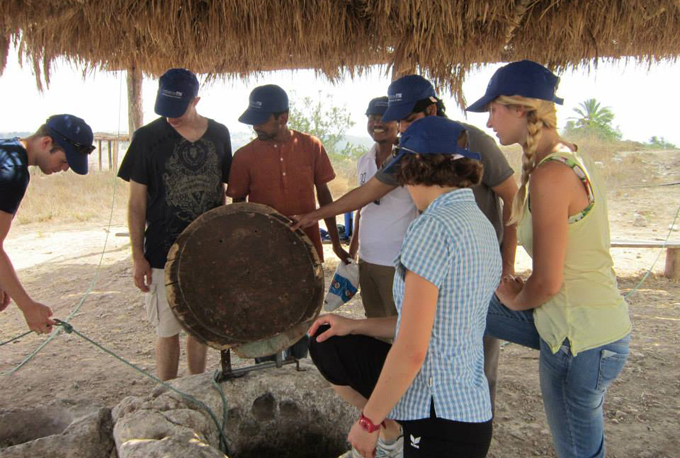 The Neot Kedumim Leadership Center hosted a very special program on July 14 that brought together representatives of the Zionist Federations and young adults visiting Israel as part of the Birthright-Taglit program. The goal of the program was to create a framework in which the Jewish leaders of today have a chance to know the community leaders of tomorrow in order to establish a mutually beneficial working relationship with one another, thus enabling these two very important organizations to work together in the future. 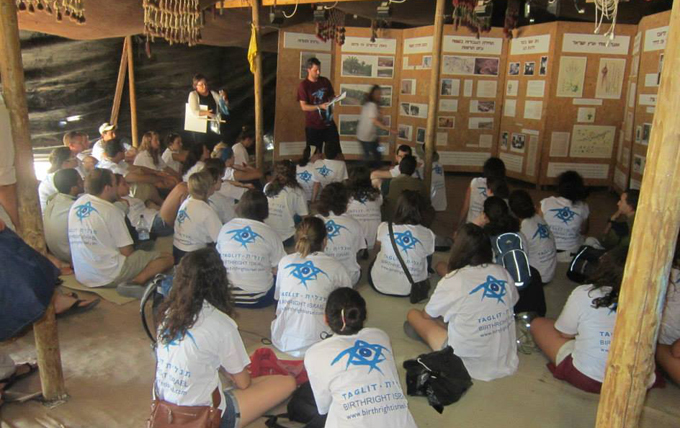